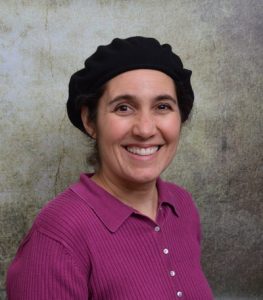 I am an historian of the modern Jewish experience in Eastern Europe with particular interests in the history of education, religion, gender studies, Holocaust historiography and memory. My first book, In Her Hands: The Education of Jewish Girls in Tsarist Russia (2011) traced the emergence and development of formal schooling for Jewish girls in pre-revolutionary Russia. I have co-edited volumes on the history of Jewish education in Eastern Europe, the memory of Eastern Europe in the American Jewish community, and family and the Holocaust. Currently I am completing a project on the experiences of Polish Jews who survived WWII in the unoccupied regions of the USSR and starting a new one on memorial books

HIST121 History of the Holocaust

HIST439 Women and the Holocaust