Associate Professor in History and English 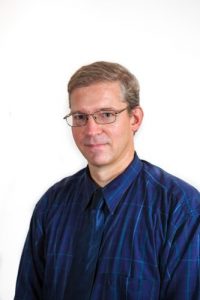 I am an early modern British historian, with interests in popular politics and religion during the sixteenth and seventeenth centuries. My research has focused on different forms and meanings of community in early modern England and on the nature of conflict within these communities. I have written on Gloucestershire parishes and on hunting and forest societies in southern England. My current project, entitled Political Culture and Political Conflict in the British Atlantic: Cape Ann, 1623-1692, concerns the translation of English political culture, including its understandings of property, into the American colonial environment during the seventeenth century.

“Politics and Religion, Community and Modernity: David Underdown in the Historiography of English Puritanism,” History Compass, 11, 5 (2013), 363-372.

Hunting and the Politics of Violence before the English Civil War (Cambridge: Cambridge University Press, 2008).