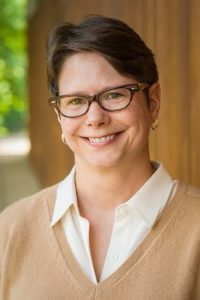 I am a U.S. environmental historian with a particular interest in the nature of cities. My first book, Nature Next Door: Cities and Trees in the American Northeast (University of Washington Press, 2012) looks at the ways in which the twentieth-century growth of cities in the northeastern U.S. fostered the return of forests to the region. My most recent book project was an environmental history of dead bodies in the United States, looking at the ways in which corpses and corpse disposal practices have shaped American landscapes and ideas about nature.

Nature Next Door: Cities and Trees in the American Northeast (Seattle: University of Washington Press, 2012).