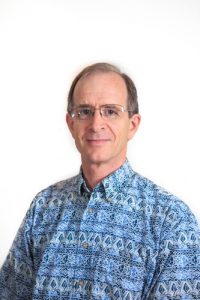 I study the history of classical Greece through its literary and its material culture and in its broader Mediterranean context. Classical Athens and its political and intellectual history is my central interest, represented in my book, The School of History: Athens in the Age of Socrates (University of California Press, 2000). More generally, I study and teach aspects of Greek history from the Mycenaean to the Hellenistic periods. Among my special interests are the history of ancient Mediterranean religions, connections between Anatolia and Greece (topics represented in my book, The Mother of the Gods, Athens, and the Tyranny of Asia: A Study of Sovereignty in Ancient Religion, University of California Press, 2006), Greek historiography (especially Thucydides), warfare and fortifications, epigraphy, survey archaeology and topography. I am committed to helping students develop new perspectives on the ancient Greek and Mediterranean world by crossing traditional boundaries of disciplines and genres.

“Earth and Water: The Foundations of Sovereignty in Ancient Thought,” pp. 191-210 in The Nature and Function of Water, Baths, Bathing and Hygiene from Antiquity through the Renaissance, Cynthia Kosso and Anne Scott, eds., Leiden: Brill, 2009.